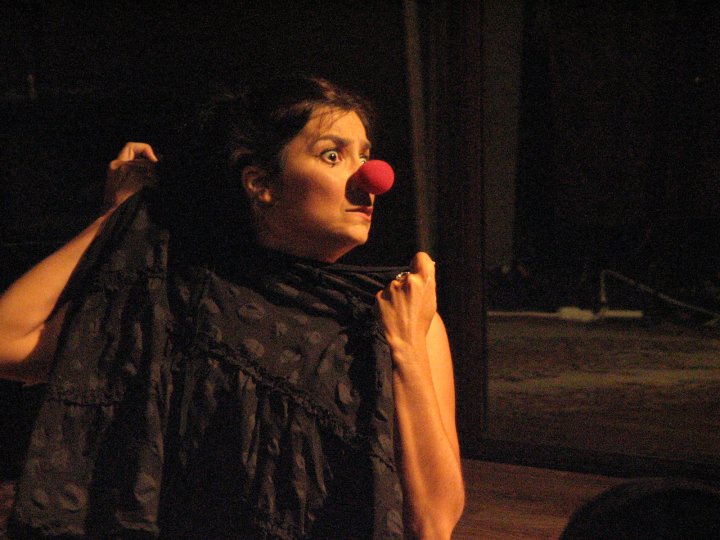 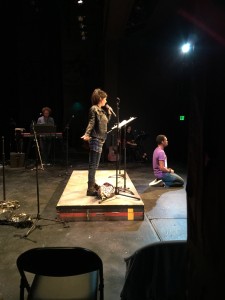 Our 2016 New Works Festival closes with a bang this evening with the final reading of EDDIE THE MARVELOUS, WHO WILL SAVE THE WORLD!

Thank you to everyone who helped to make this year’s festival such a smashing success! We already can’t wait until next year! 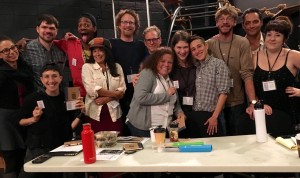 What an honor to be in the room and working with new works from Karen Zacarias, Marcus Gardley, Caridad Svich, and Beth Henley. Im one lucky lady.

Starting with Just Like Us by Karen Zacarias, for the New Play Summit, at Denver Center Theater Company. Directed by Kent Thompson. 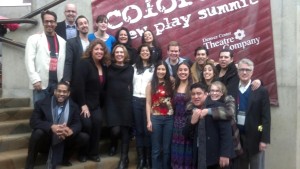 The Cast of Just Like Us by Karen Zacarias
Denver Center Theater Co. 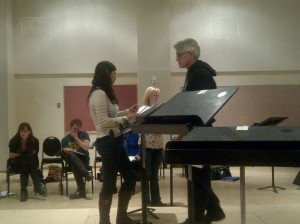 Then back home to work on Marcus Gardley’s, The Road Weeps, The Well Runs Dry, for Perseverance Theater Co. in Juno, Alaska, directed by Aaron Davidman. 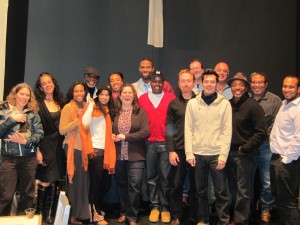 The Cast with Director and Playwright 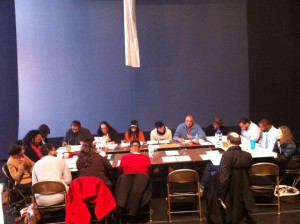 Then, off to the Repertory Theater of St Louis to work with Caridad Svich’s Love in the Time of Cholera for the Ignite Theater Festival. Working again with director Jose Zayas. 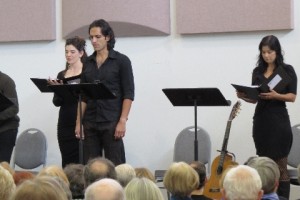 Love in the Time of Cholera by Caridad Svich.

Ending my journey with the play, Laugh by Pulitzer winning Beth Henley, for the New Works Festival at TheatreWorks, directed by David Schweizer.

The cast and director of Laugh by Beth Henley 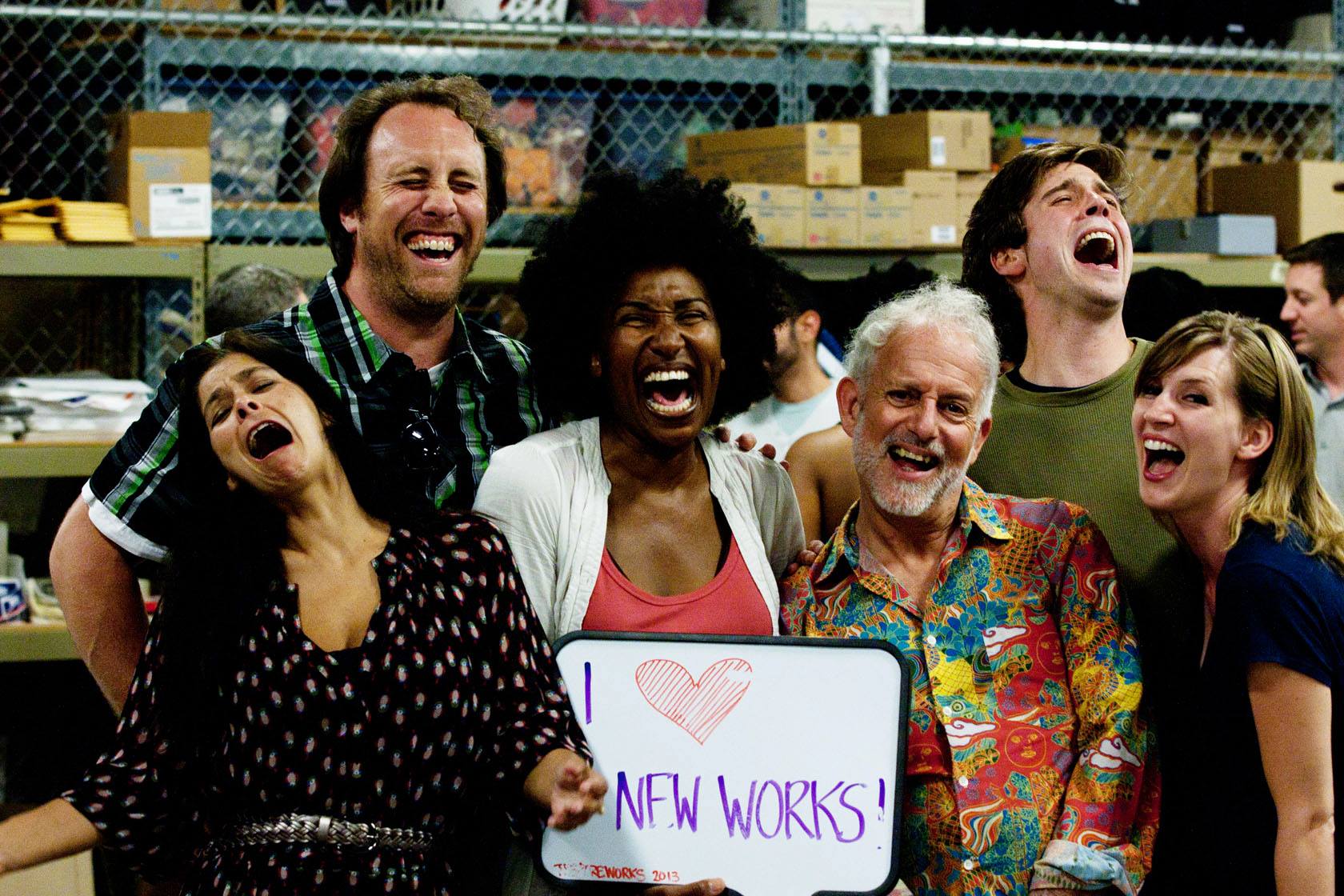 The cast and director of Laugh by Beth Henley 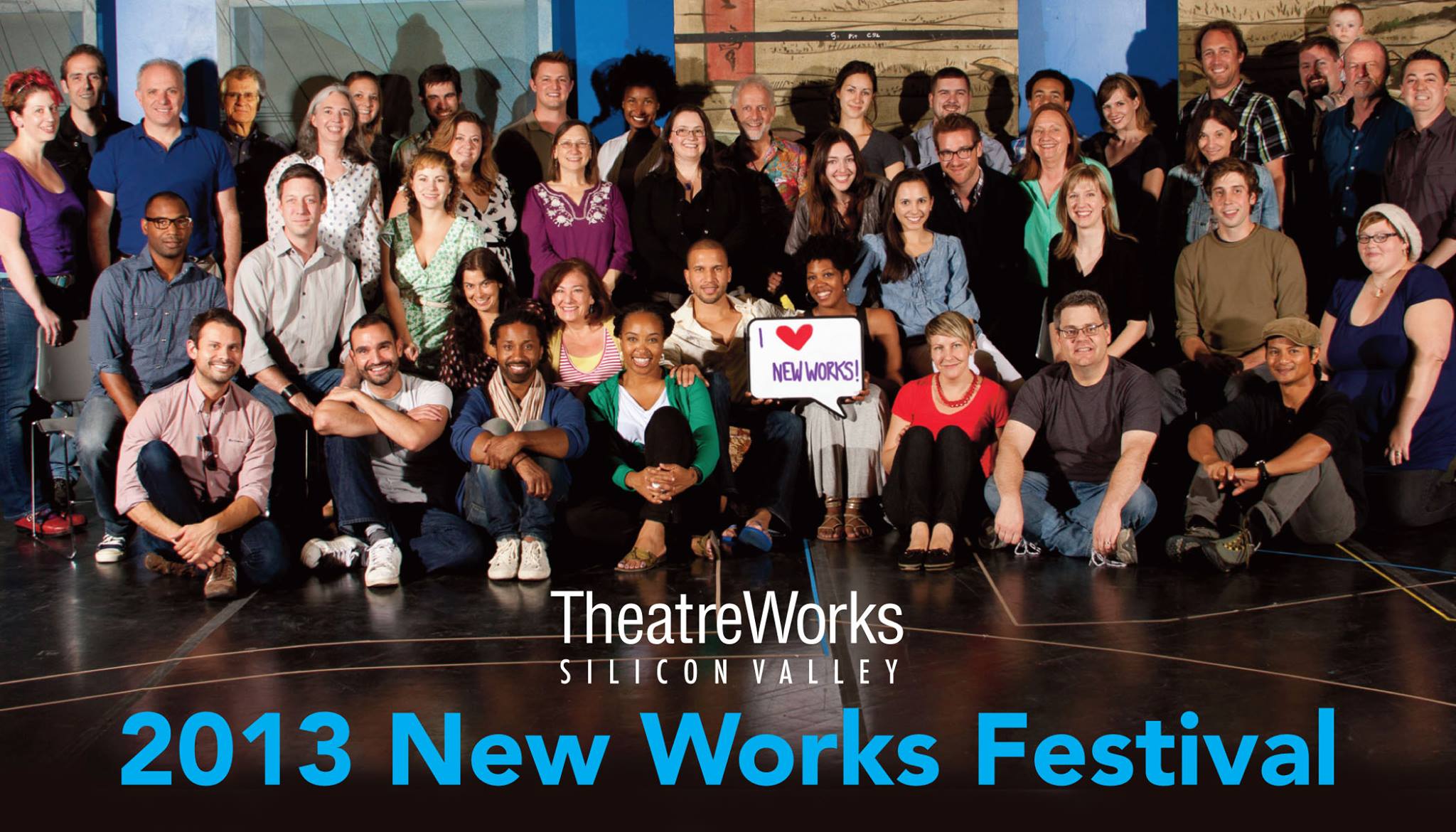 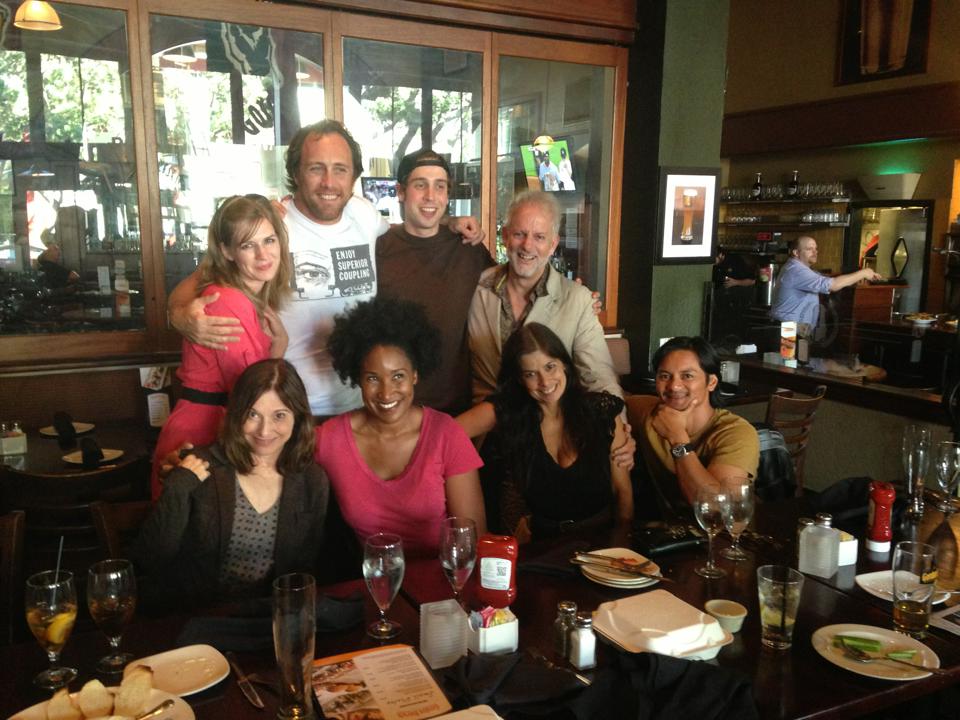